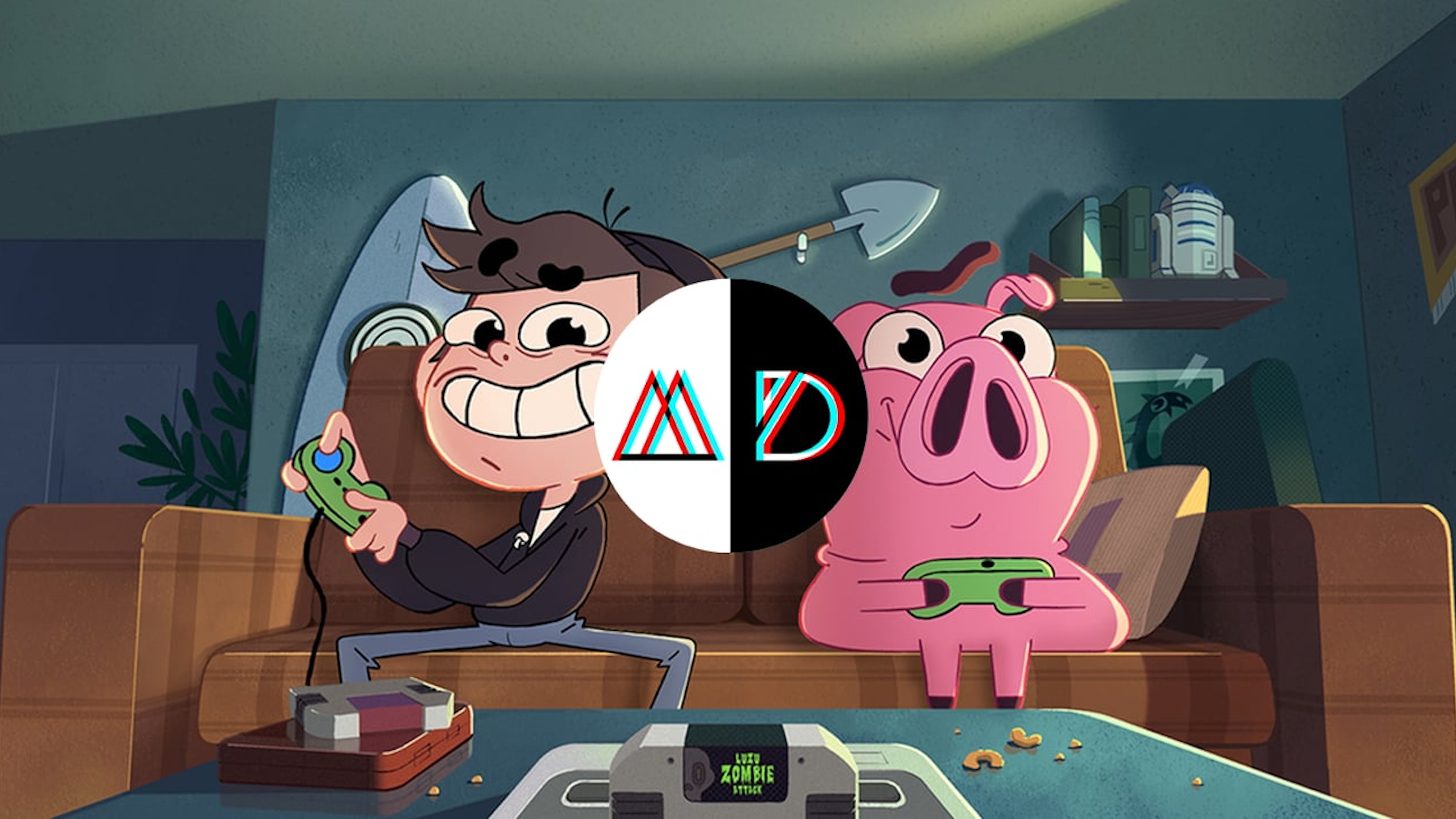 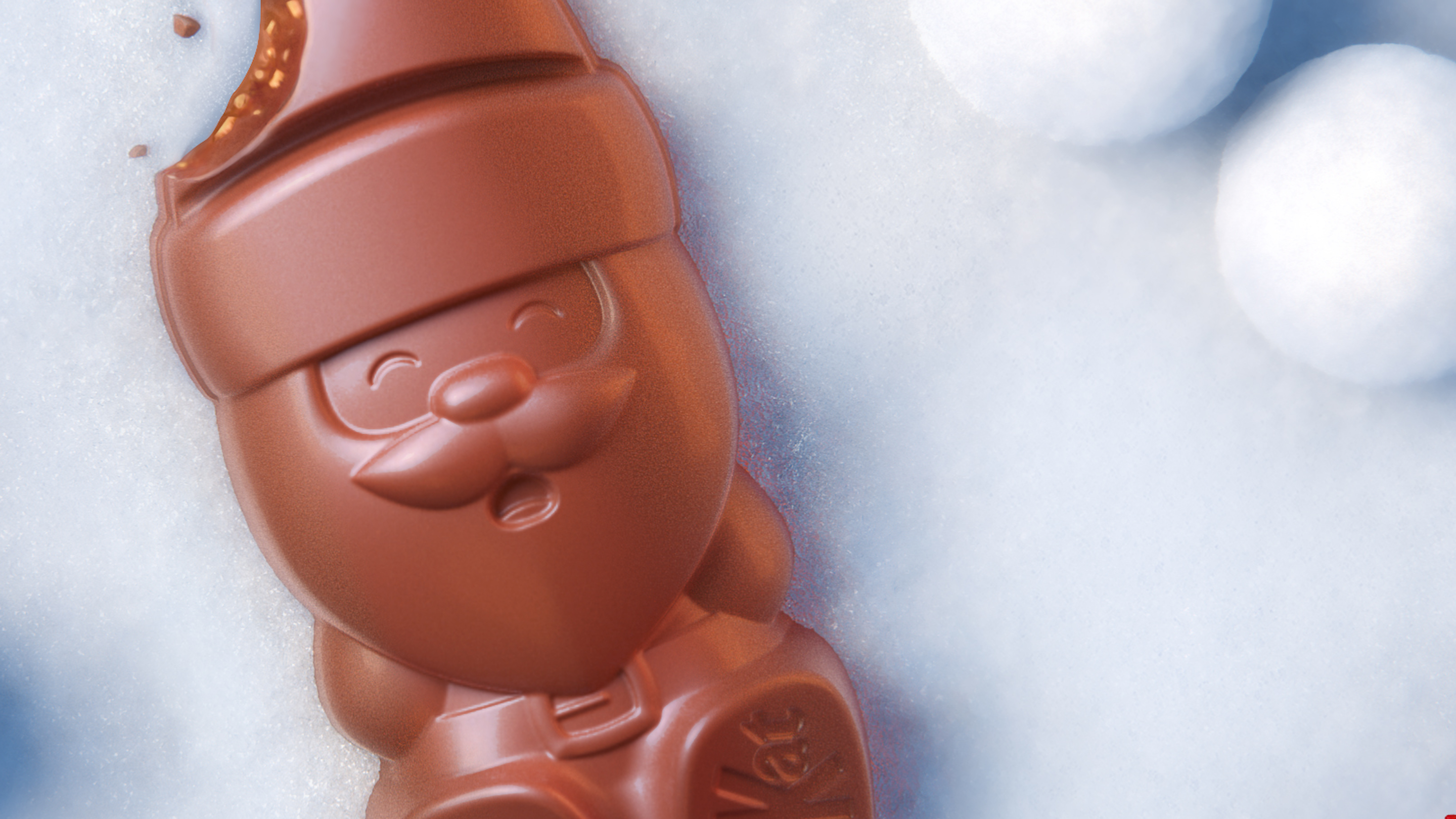 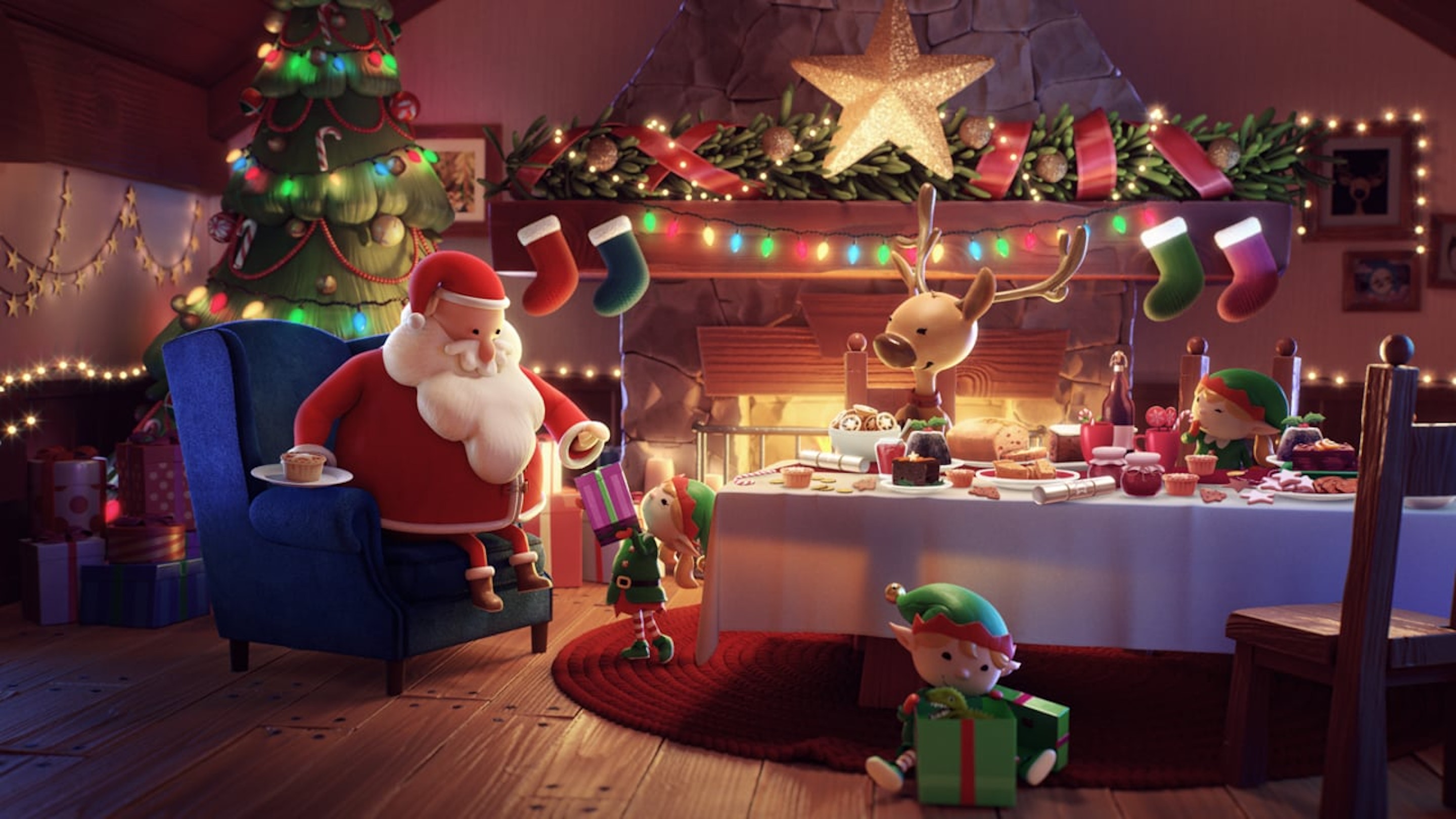 Dobbies | Where Christmas Comes Together 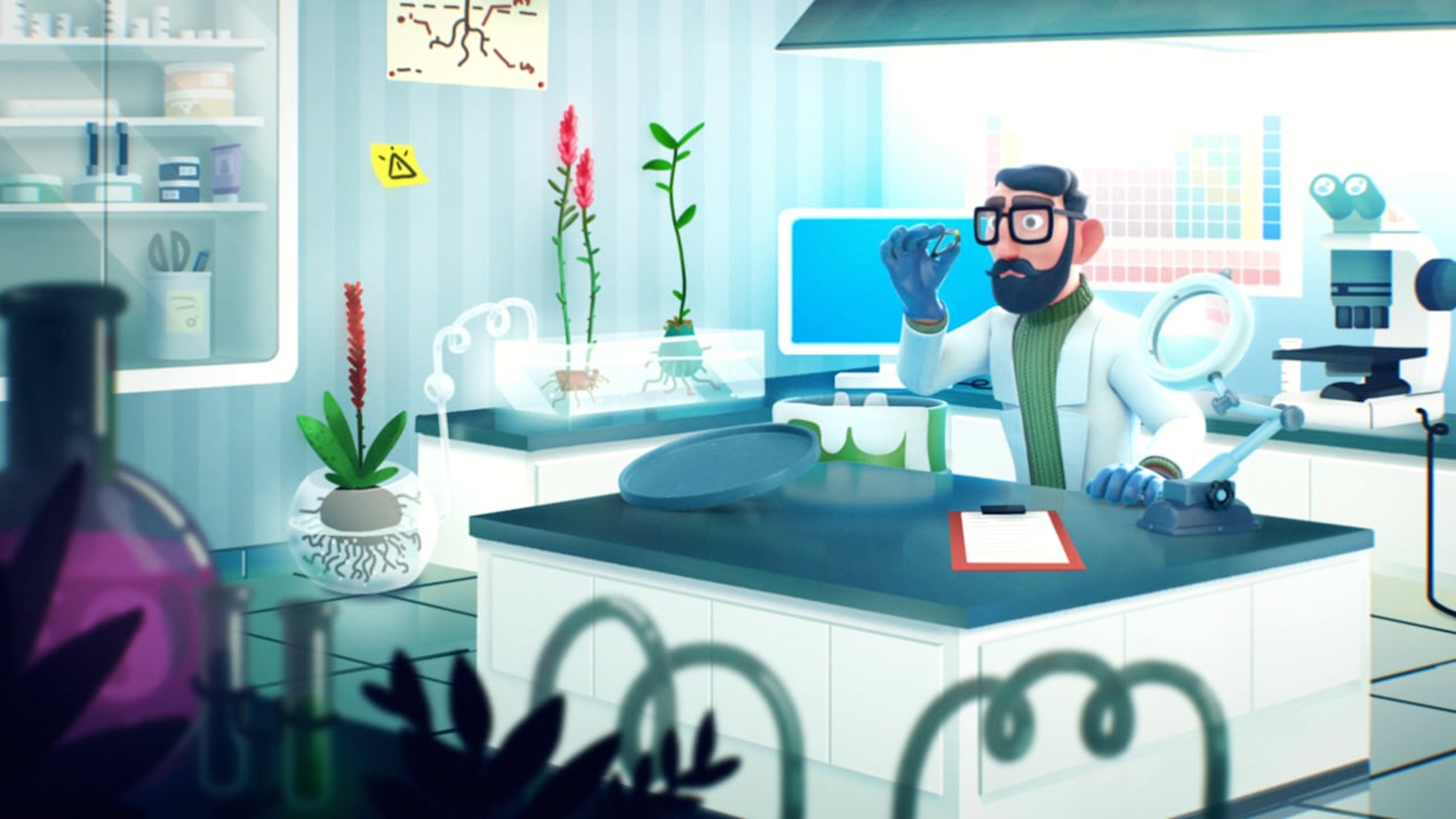 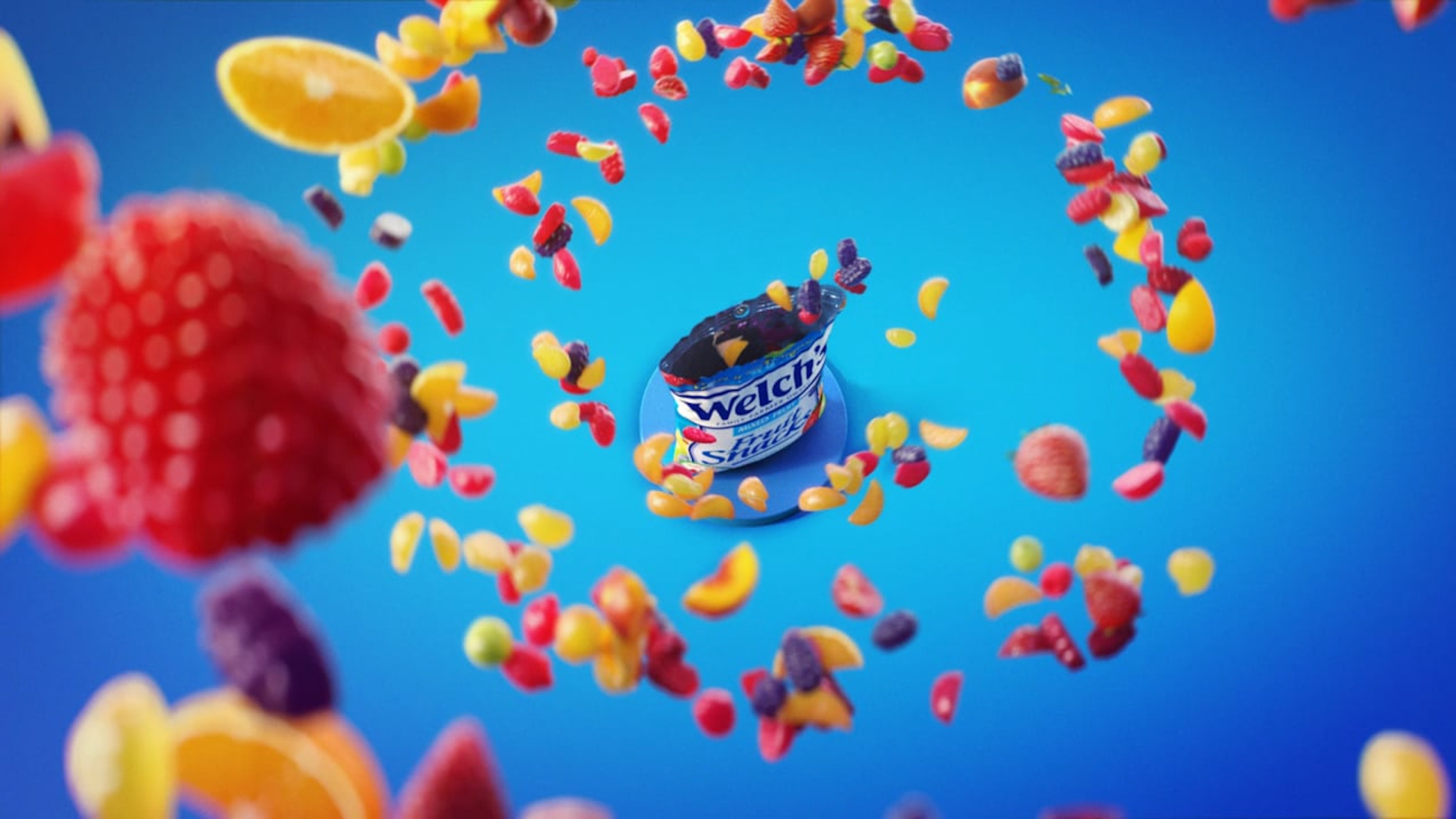 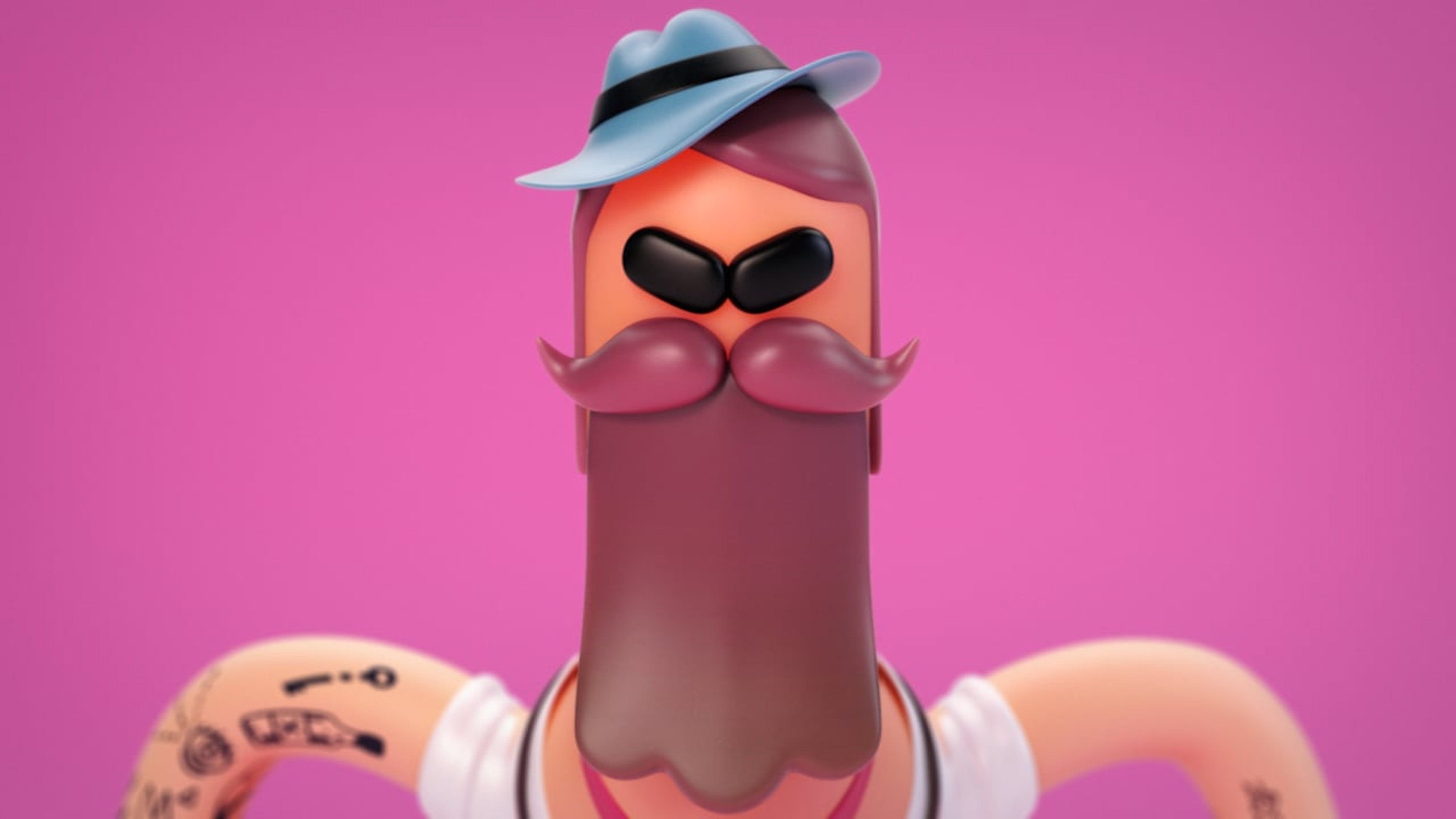 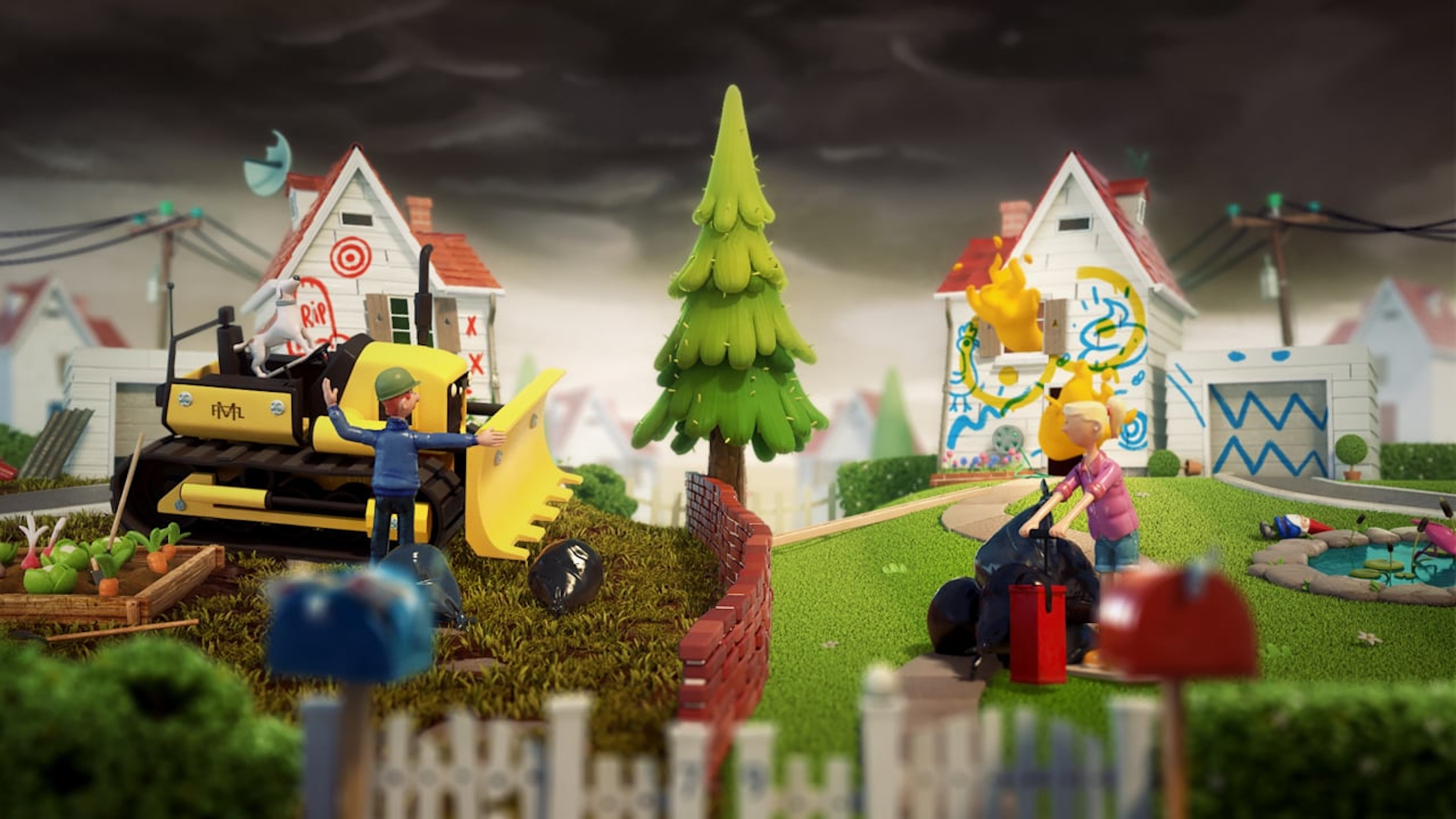 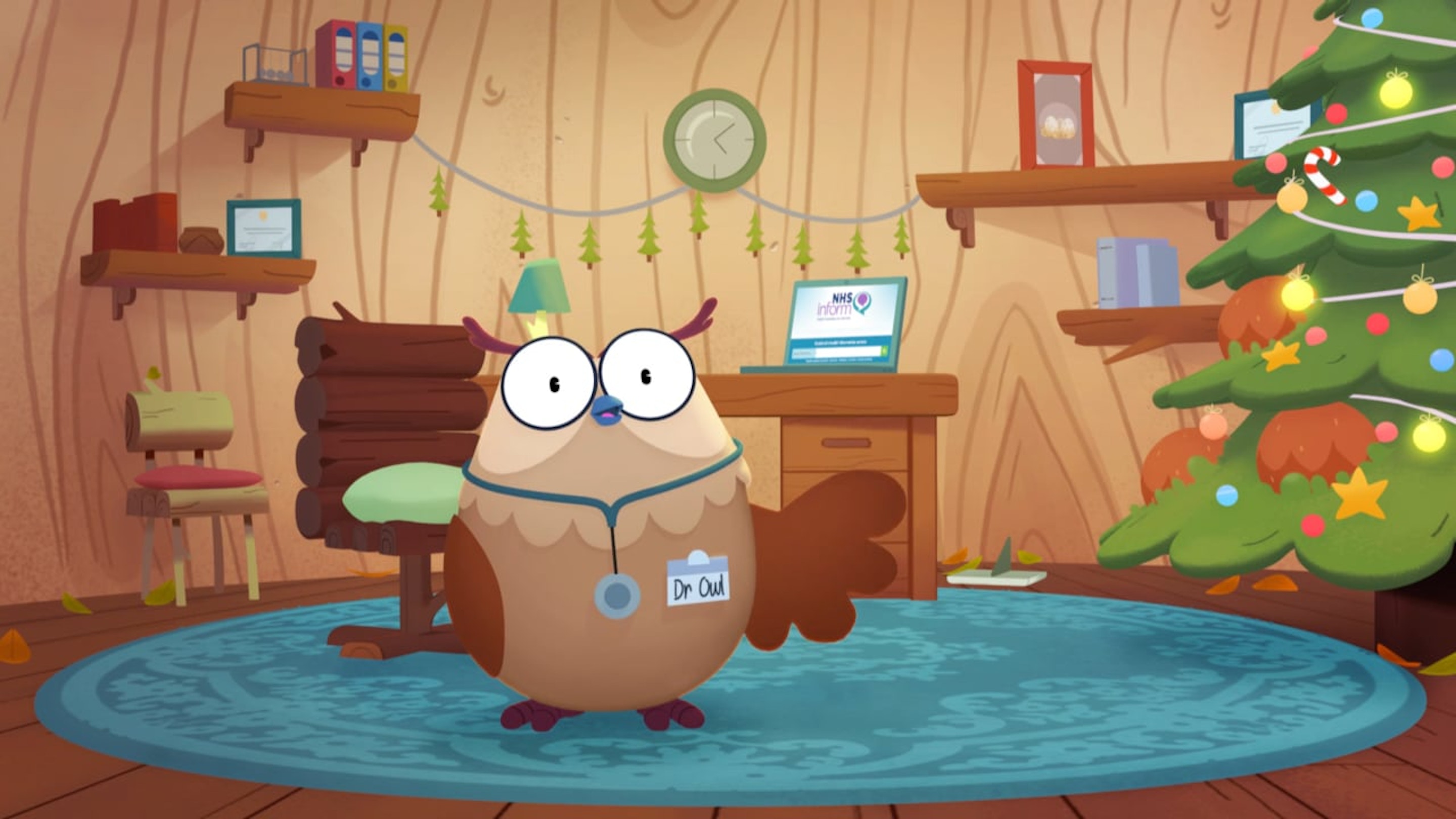 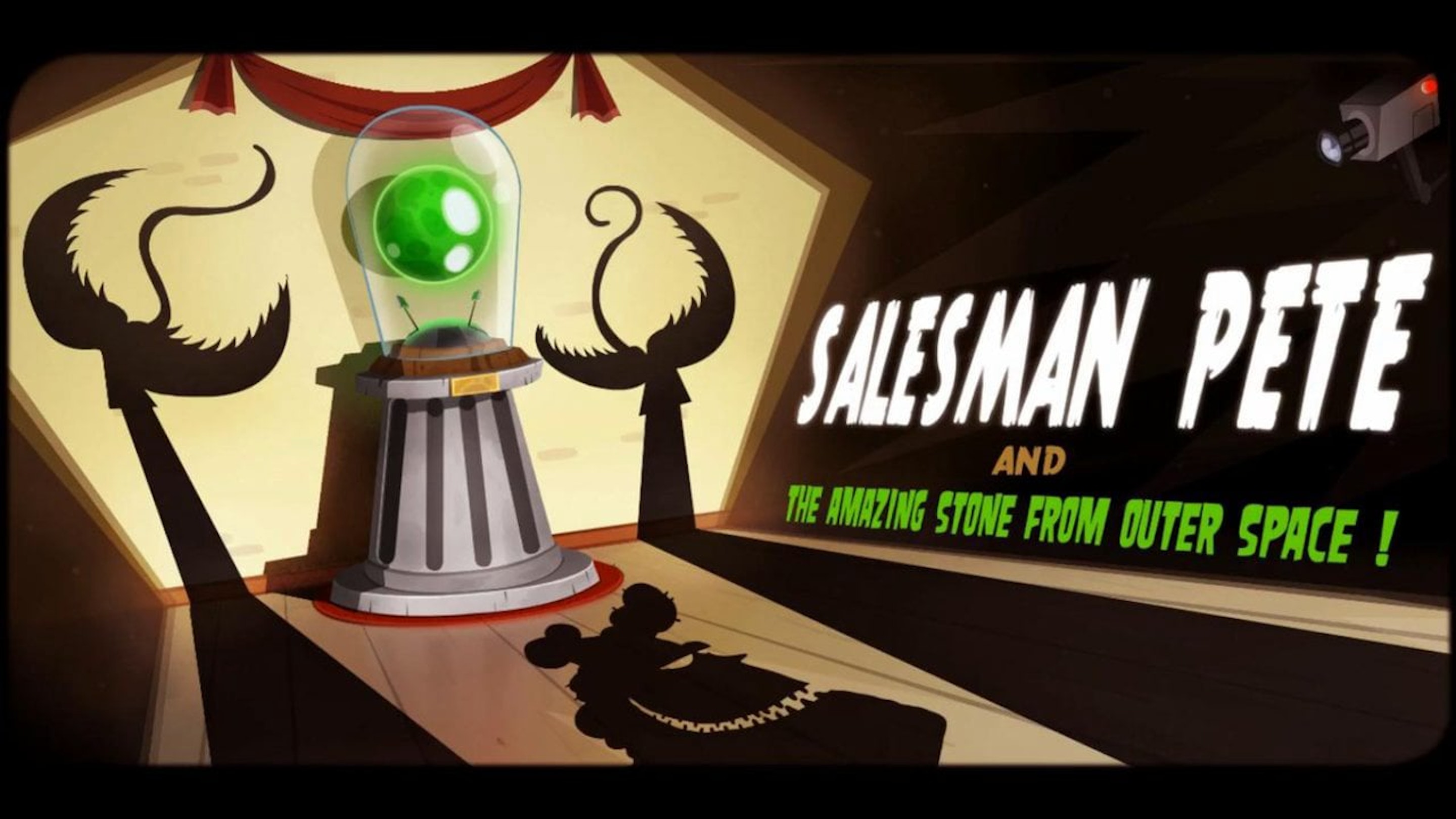 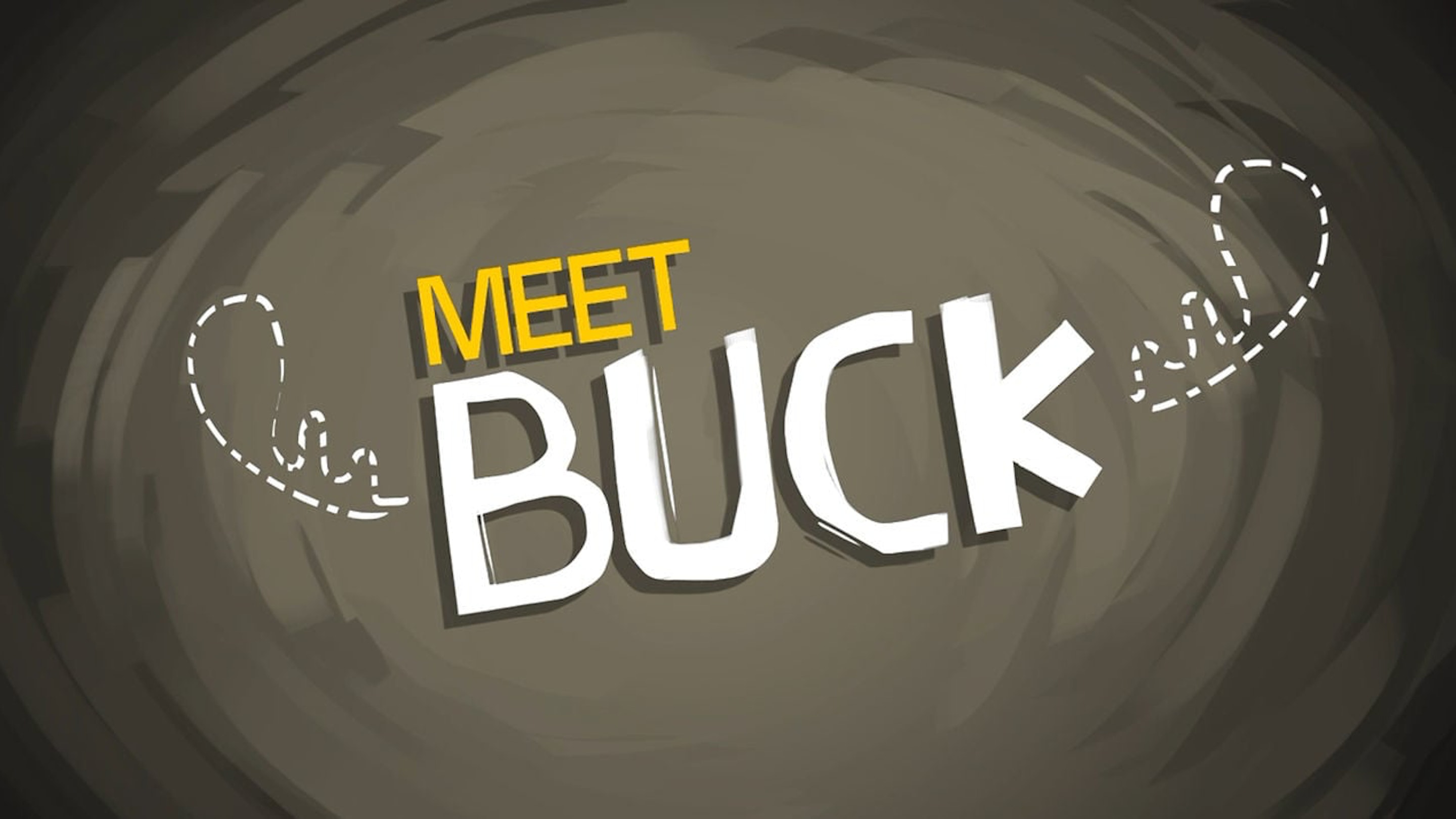 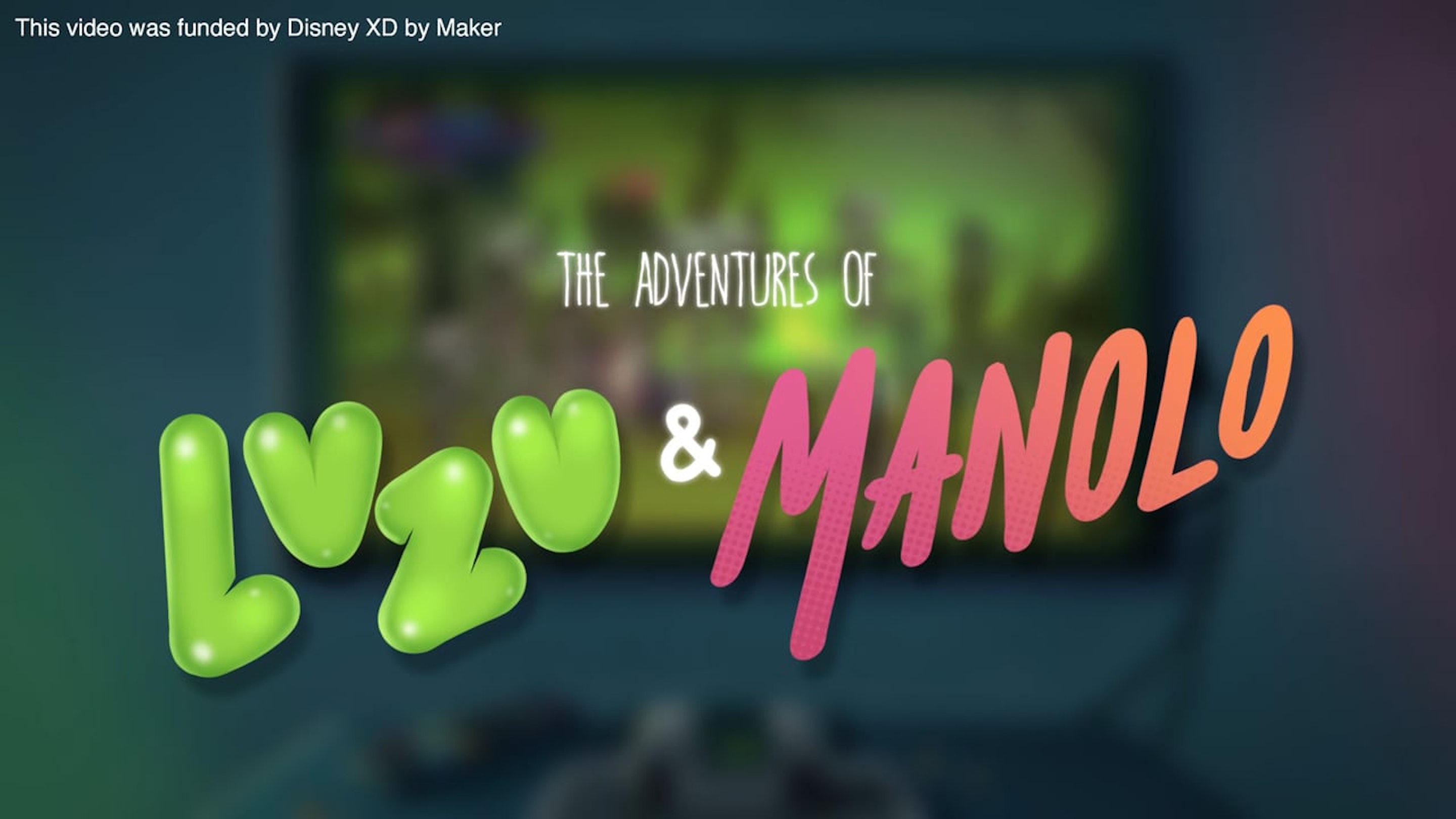 The adventure of Luzu & Manolo 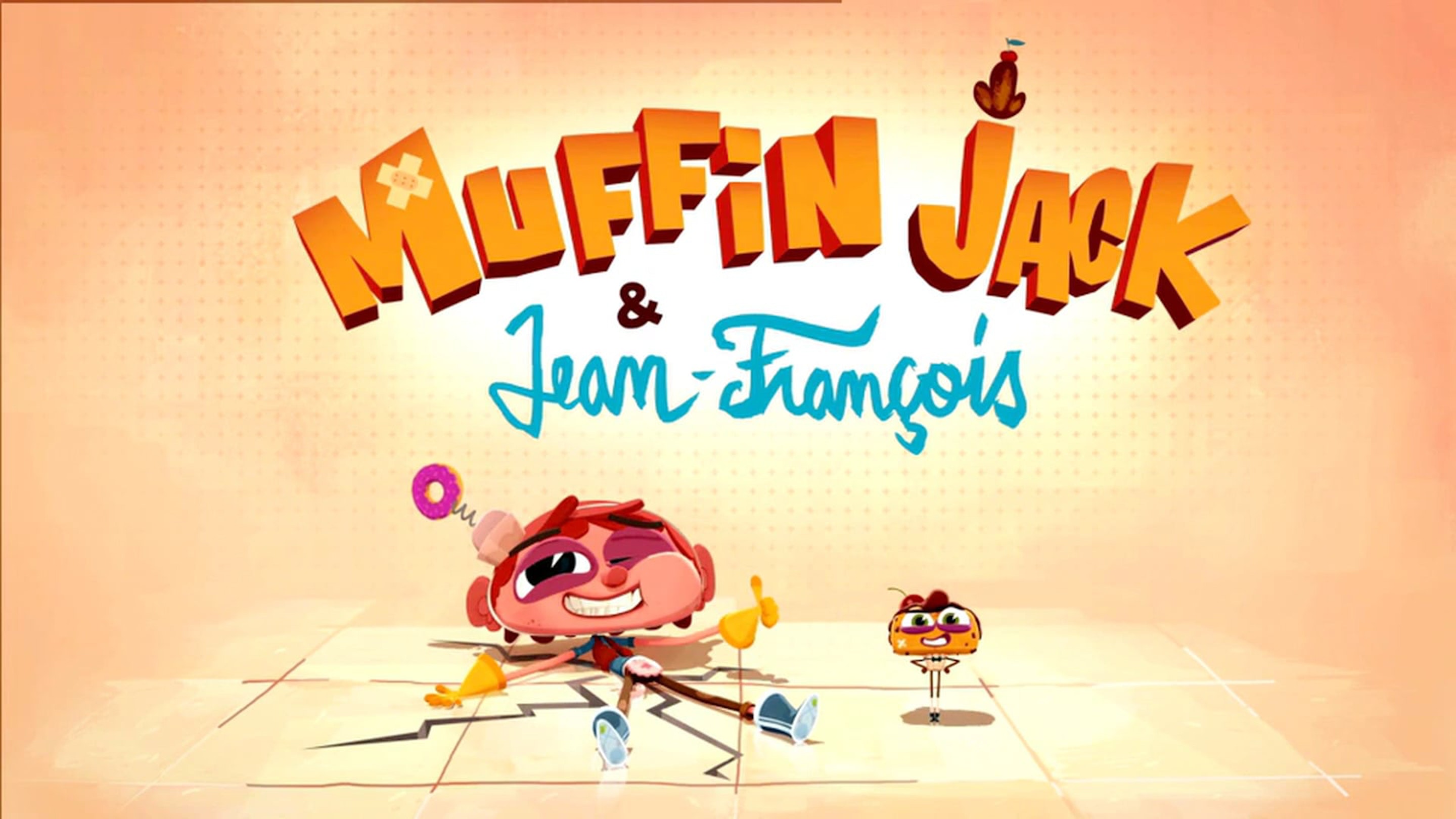 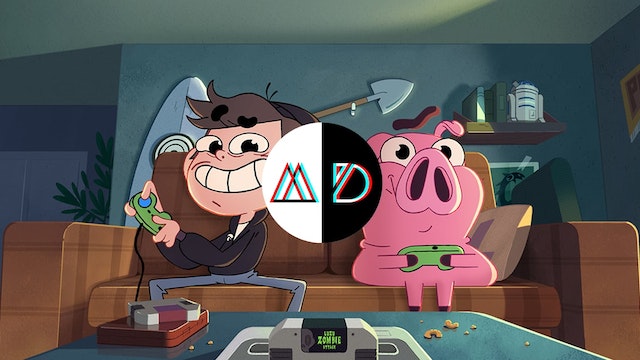 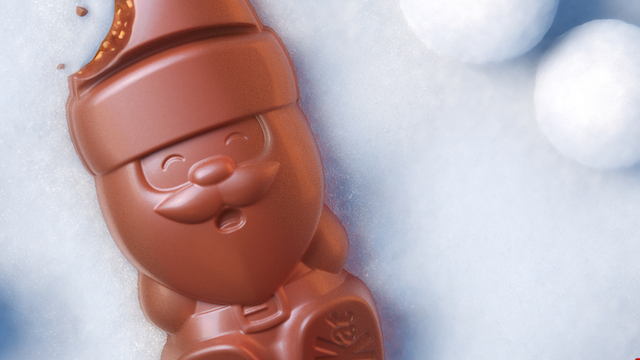 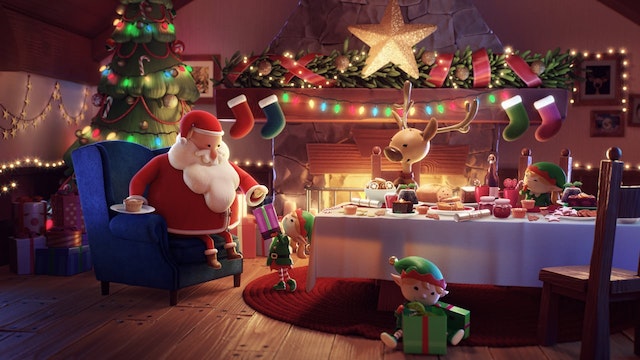 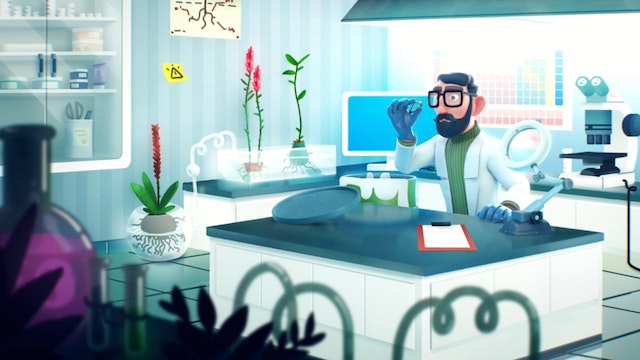 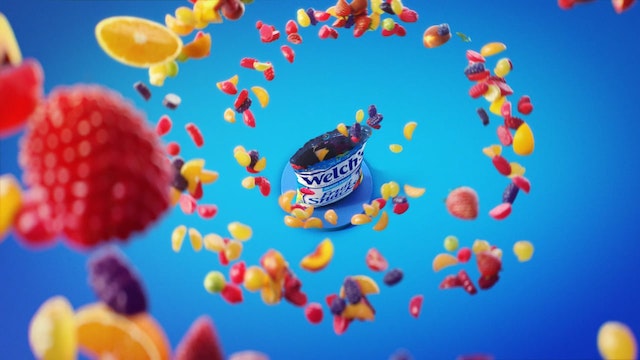 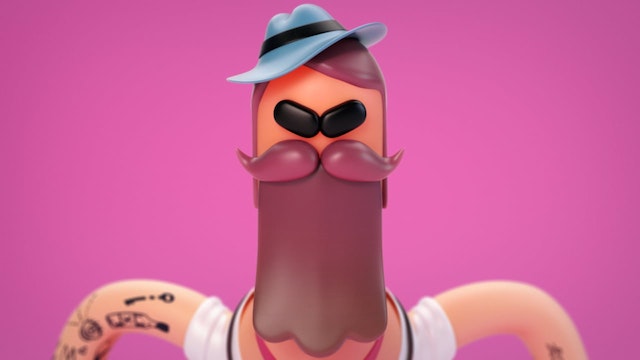 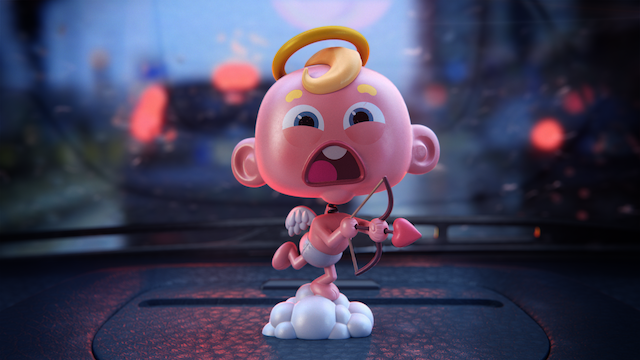 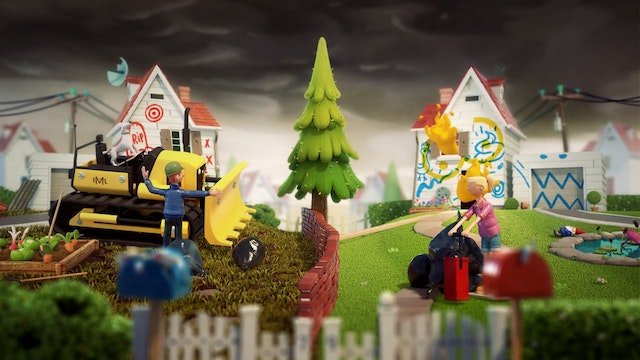 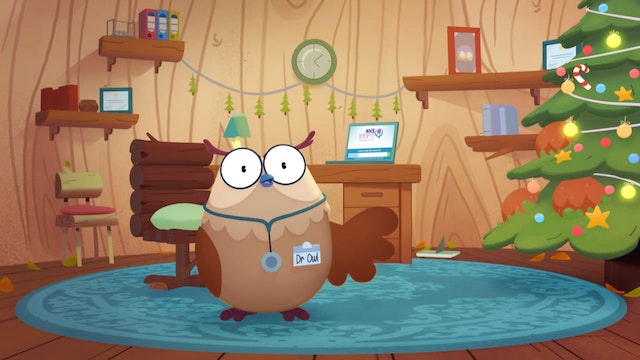 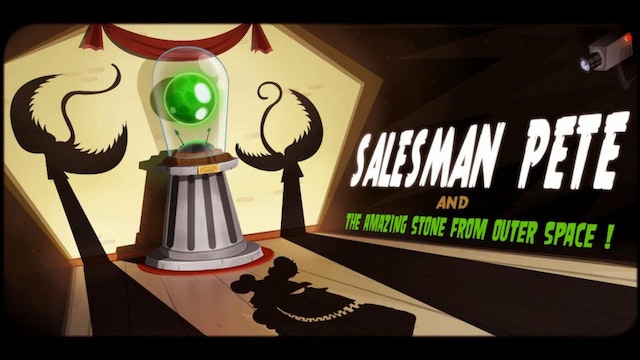 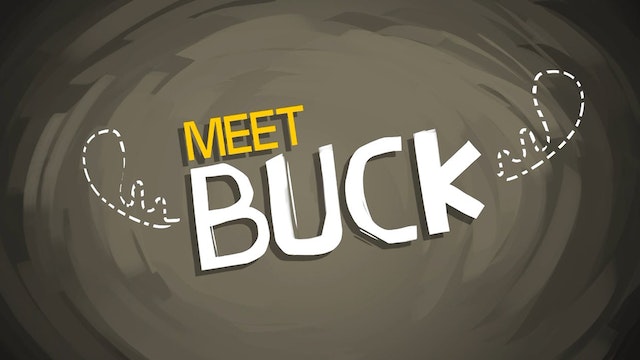 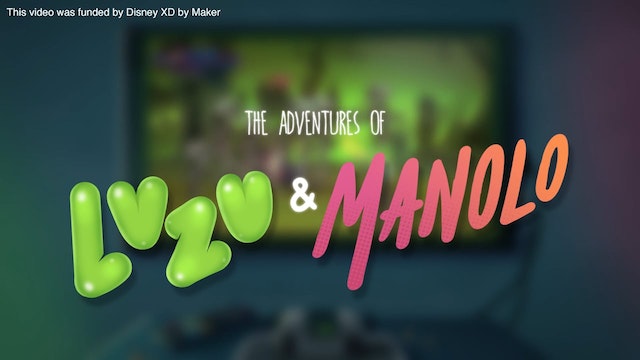 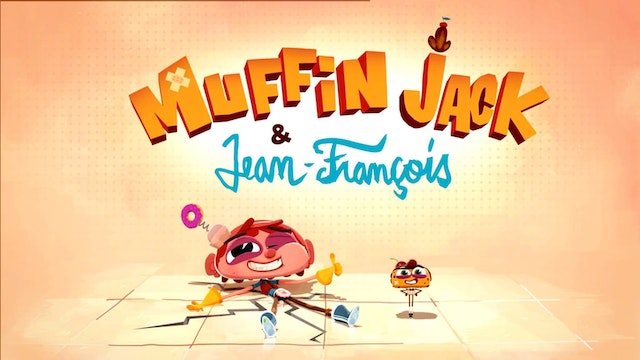 As twins, the Bouyer brothers began their collaboration in the womb and have continued to wreak havoc in tandem ever since.

Perceiving SFX as magic they were inspired to attend Supinfocom and studied 3D animation. It was while here that their true talent began to develop and they produced their now widely recognised graduation movies, “Salesman Pete” and “Meet Buck”.

Not willing to break up a winning formula, the brothers travelled away from France to work on various projects from commercial brands to TV shows. Upon arriving in London, they landed at Feed Me Light as Directors and key members of the founding creative team.

Flexible in their approach to briefs and regardless of the animation style or technique, their dynamic storytelling and comedic sense remains at the centre of their work.