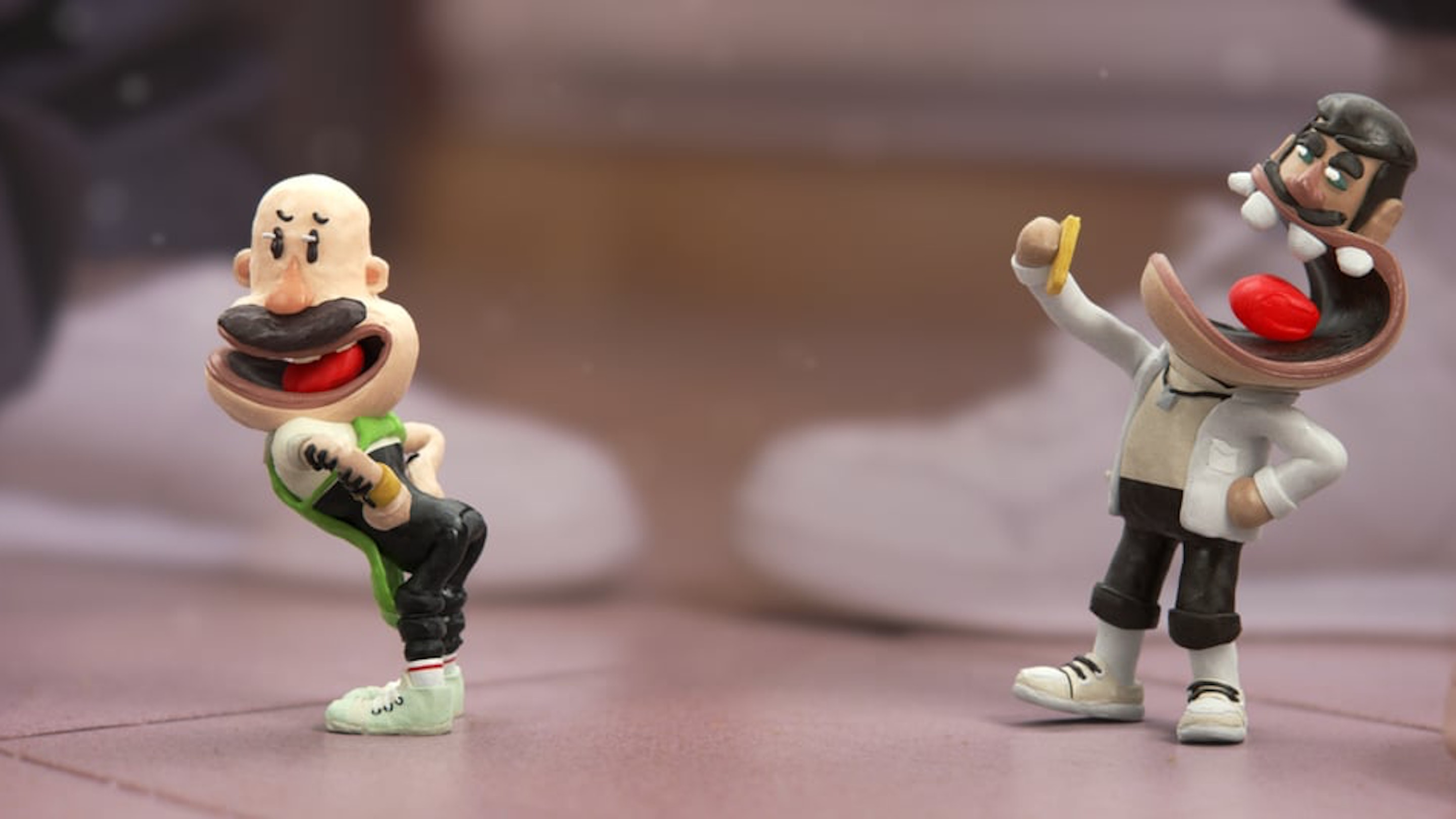 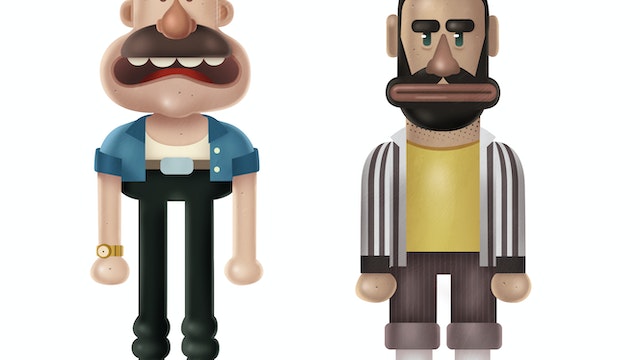 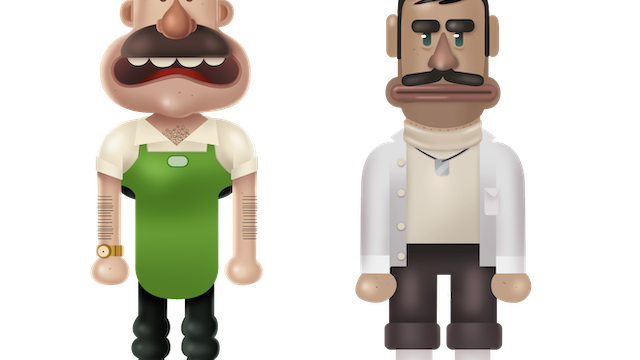 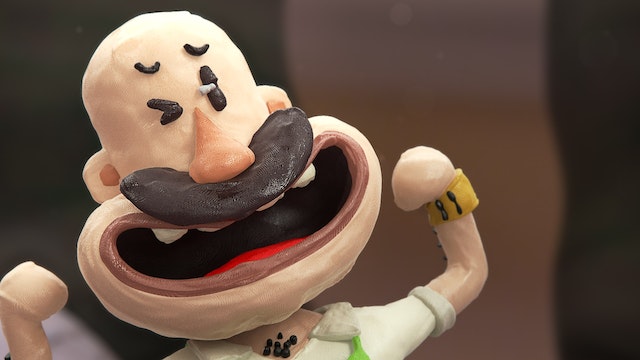 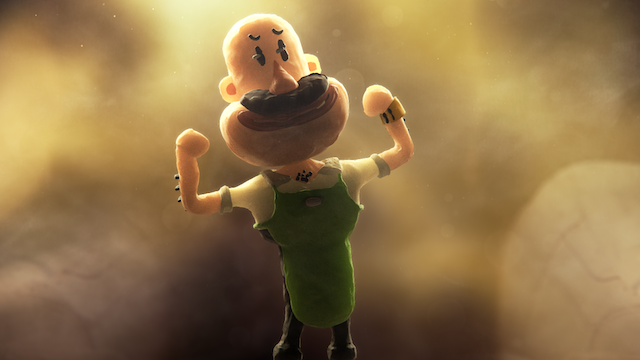 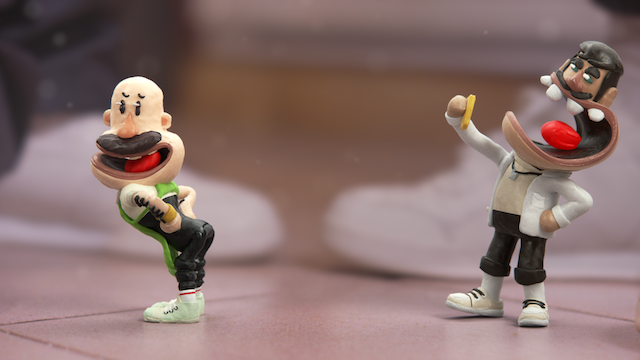 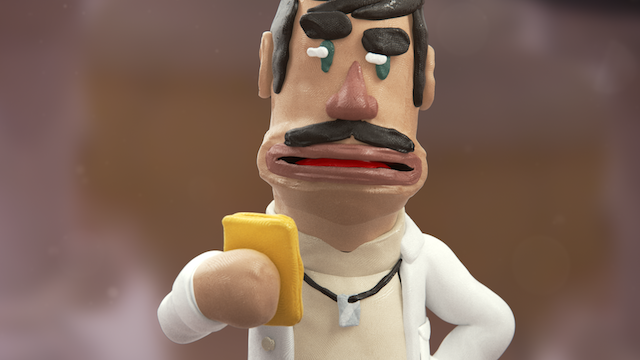 Roughly translated in 2017, this is taken to mean “You let us use your tunes for our showreel, we’ll turn you into twerking CG pieces of plasticine to repay the favour.” Give or take a few words.

When FML first spoke to Yassin Alsalman (Narcy) he was very early in the pre-production stage of his music promo. We were asked to create two characters based of the real life versions that feature in the promo. With a preference for a plasticine look and armed with references which included Wallace & Gromit, and Michael Jackson’s Speed Demon, FML moved forward in designing characters that feature as a fun and dynamic cameo.

Feed Me Light have built an entire business off the back of a plasticine thumb print, so we couldn't turn down the chance to play with this aesthetic once again. With the use of a shader created by Camille Perrin, the team were able to model and animate two larger than life characters that fit right into the quirky world Narcy had created.