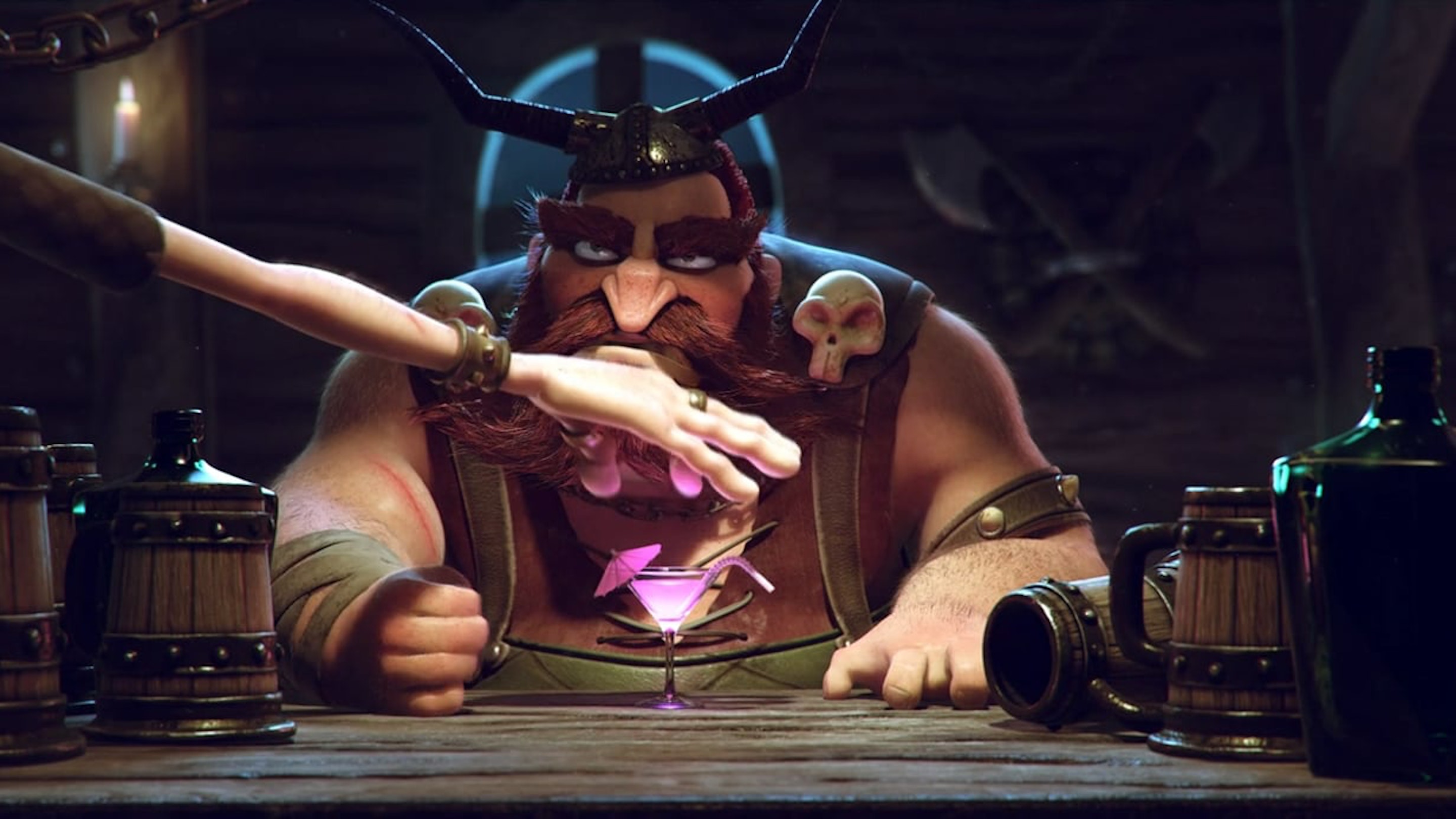 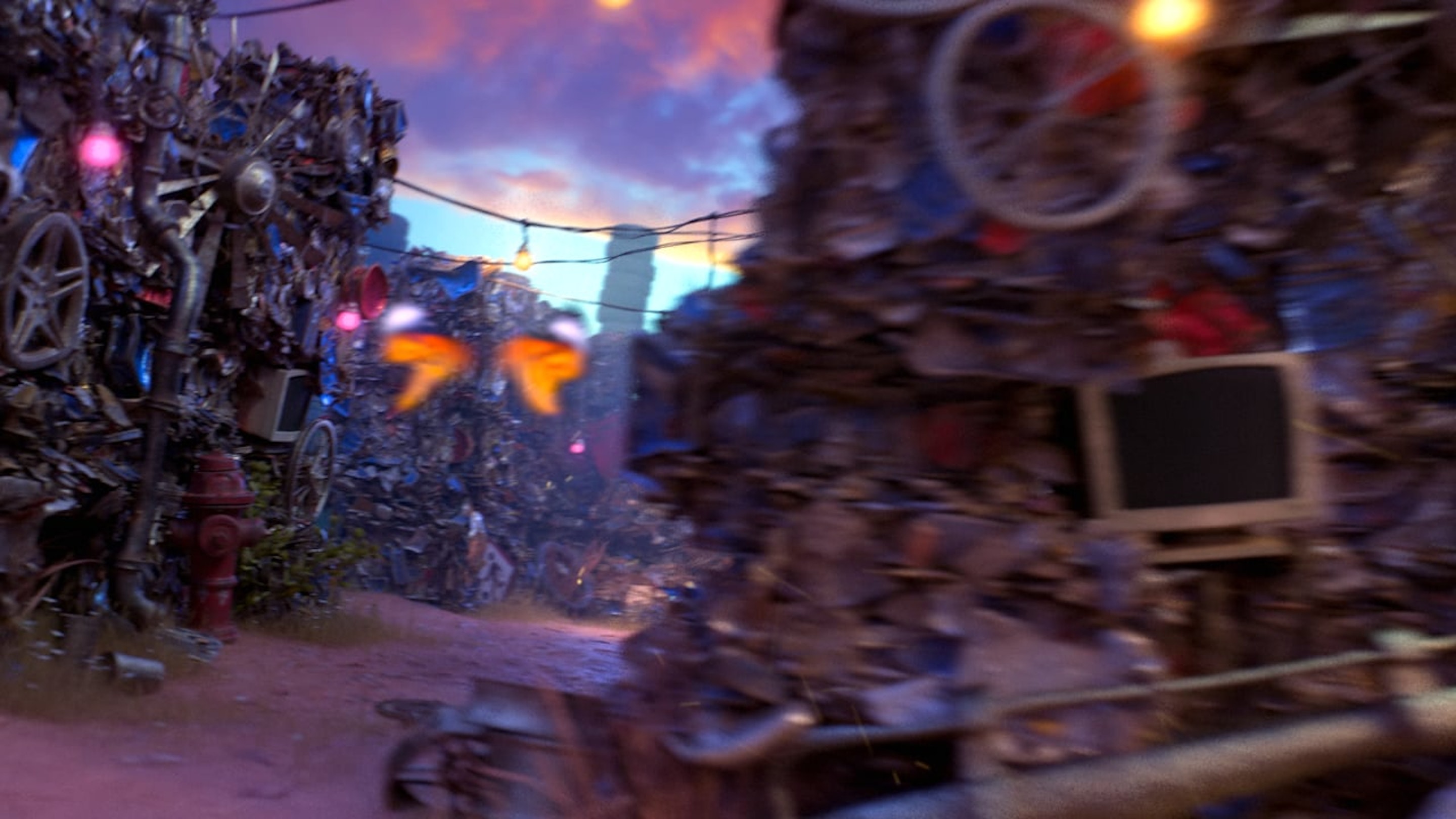 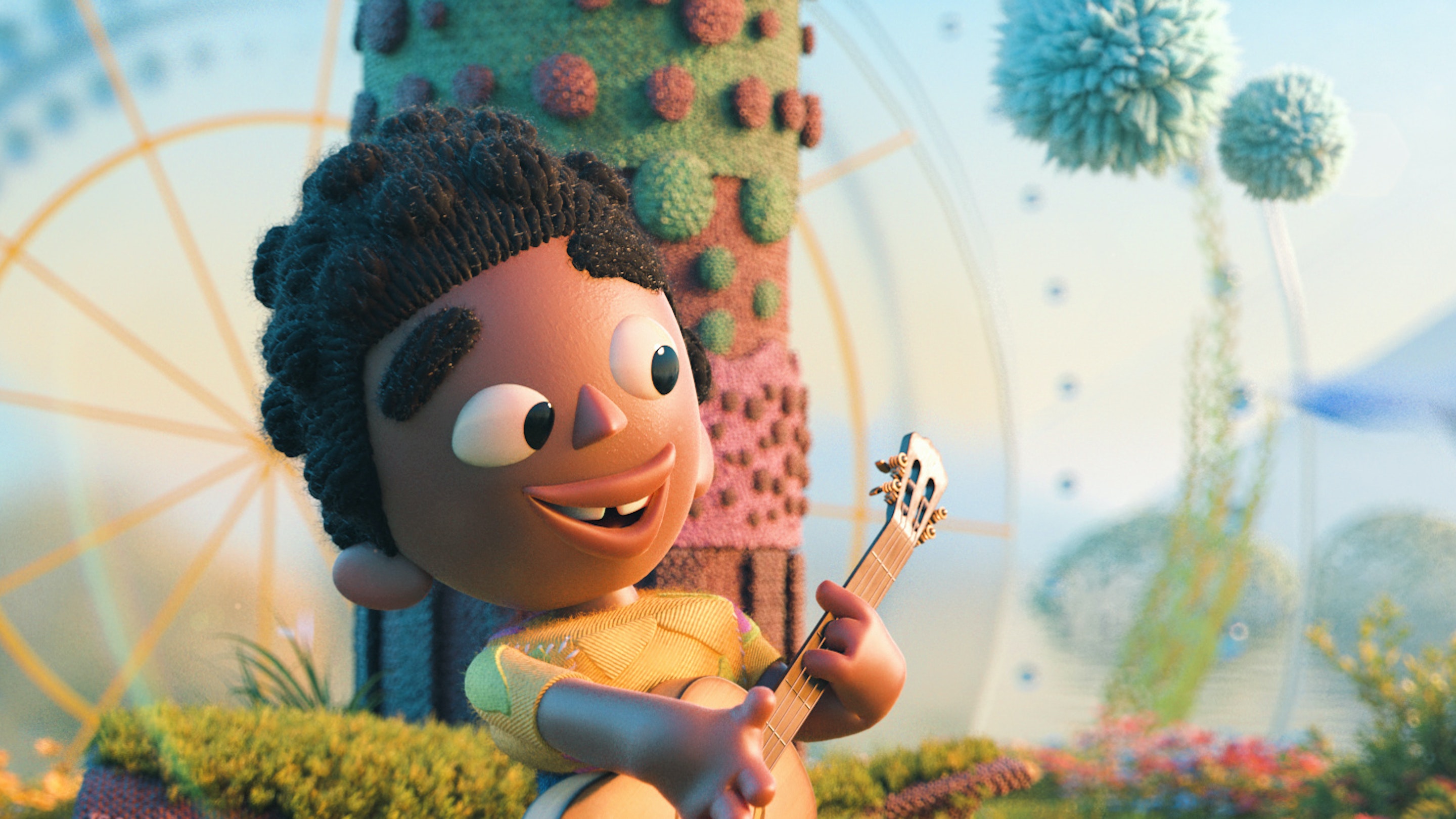 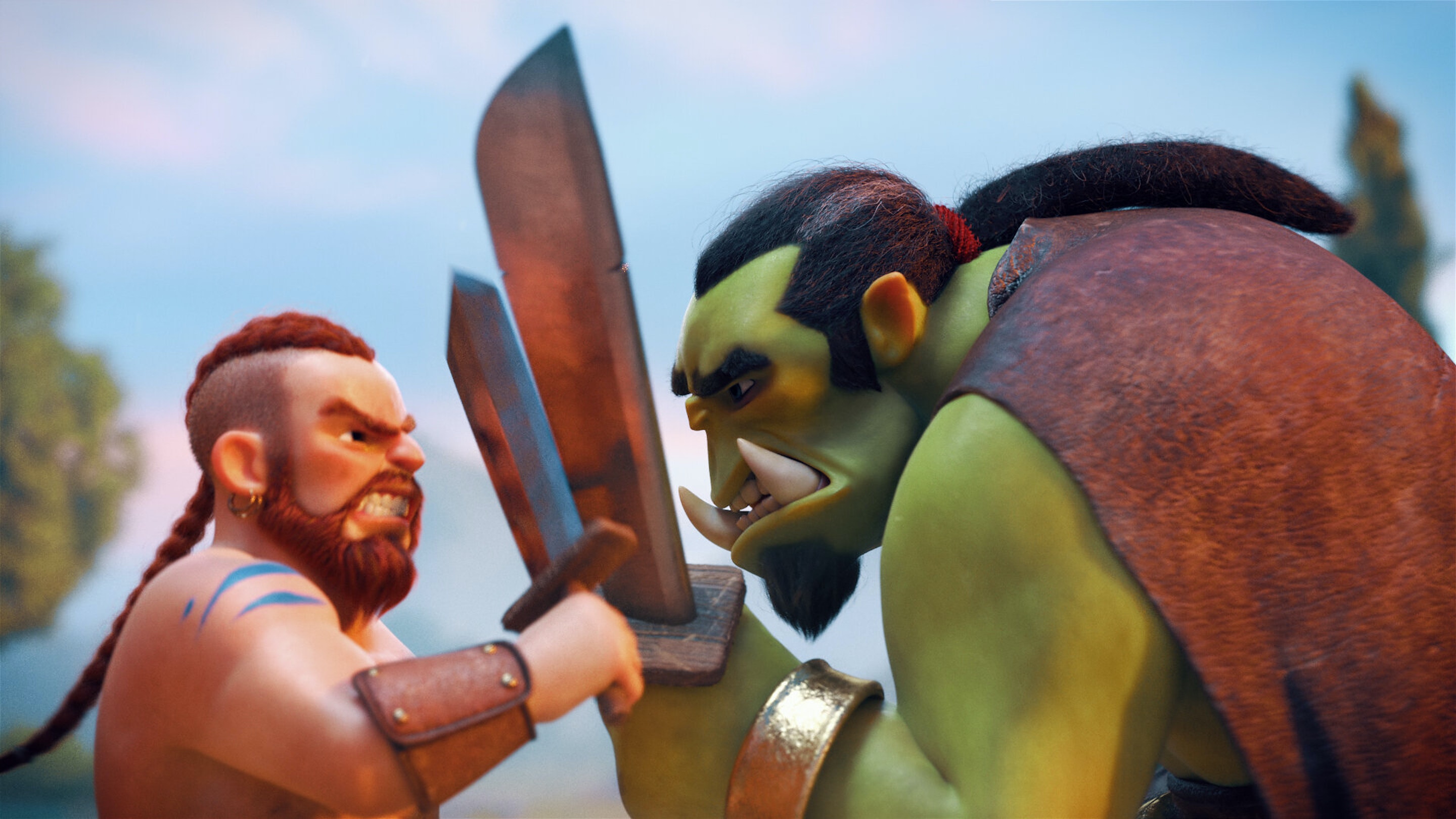 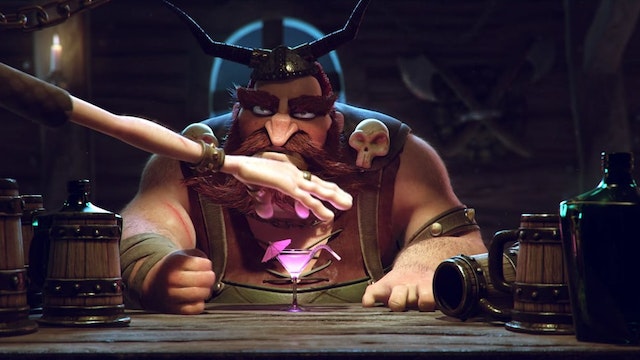 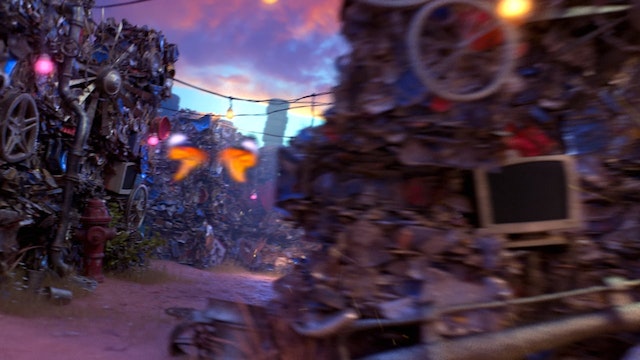 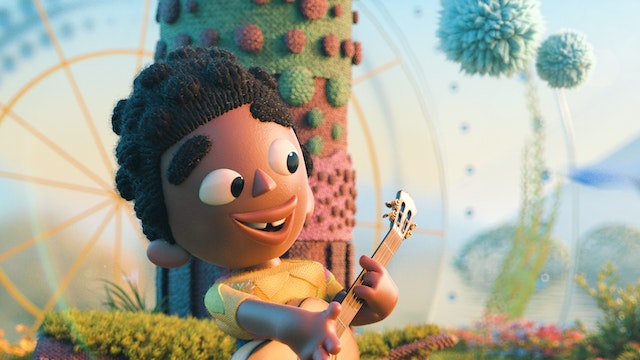 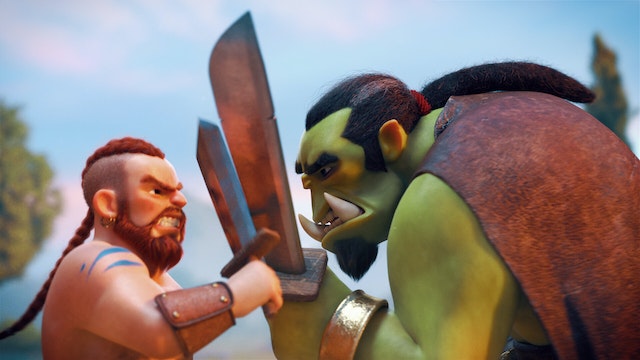 Pedro and Fernando are passionate to tell stories that can be remembered, hoping to connect with people from all around the world . Here you´ll find a showcase of their work. After years working together in different projects for different clients as artists, they decided to take the step of leading/ direct content that they can relate to.

Born and raised in São Paulo, Pedro has held various roles throughout his thirteen-year career, including positions at several Brazilian studios.

He was also a partner at TechnoImage and has worked as a freelancer 3D artist with several big clients on feature films and games including such studios as Dreamworks, Walt Disney Animation studios, Marvel, Guerrilla Games, Aardman Nathan Love, Universal, Rede Globo, Meindbender Animation Studios, Hornet INC and more.

Fernando Peque is a freelance Visual Development artist from São Paulo, Brazil. Fernando started as a comic book artist back in 2003. Recently he has been doing early visual development work for animated commercials, shorts films and features films.