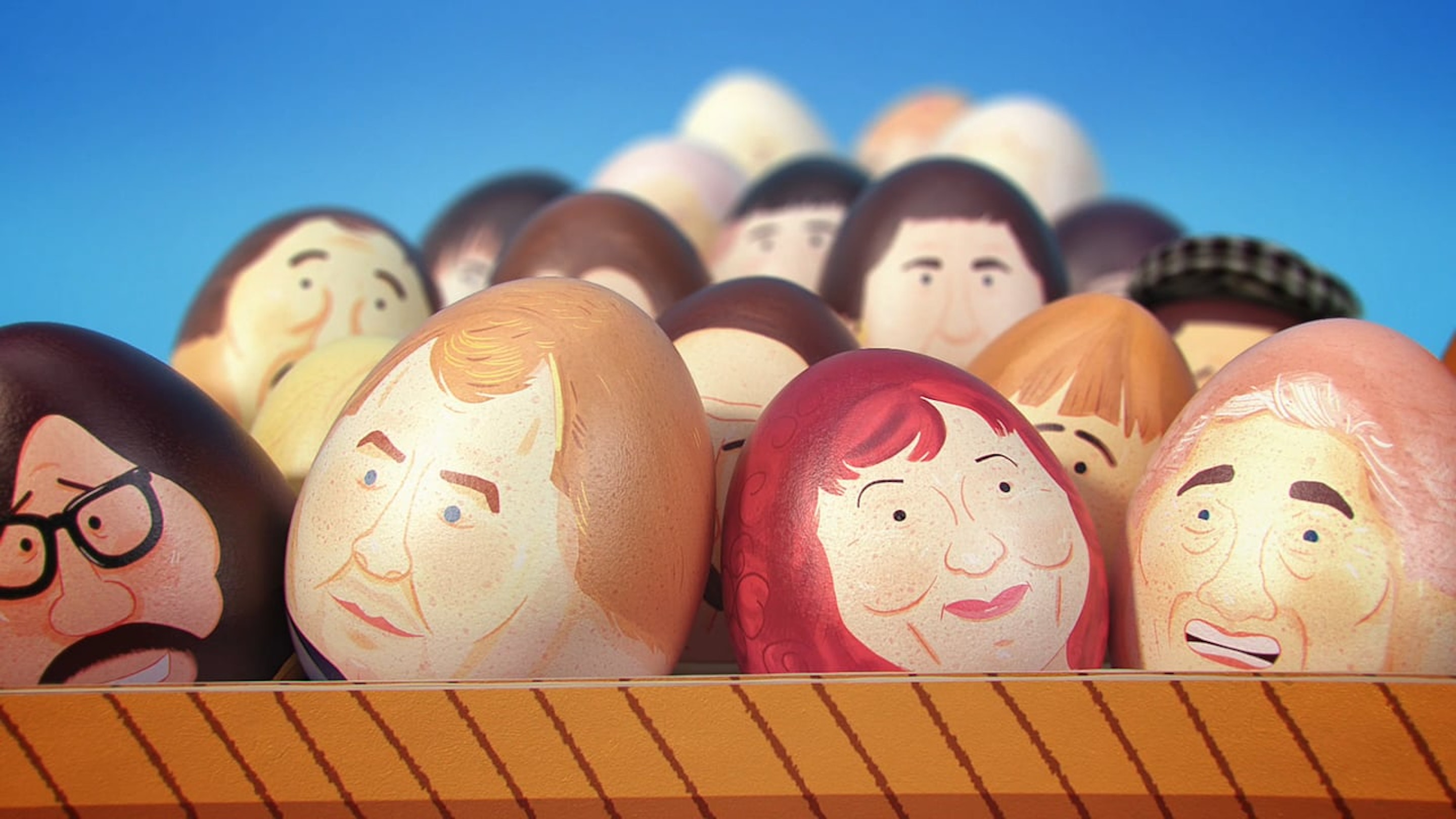 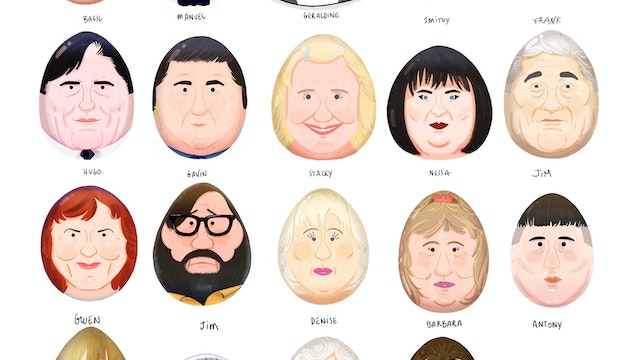 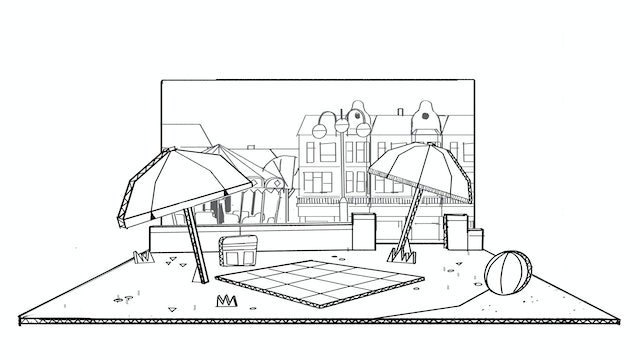 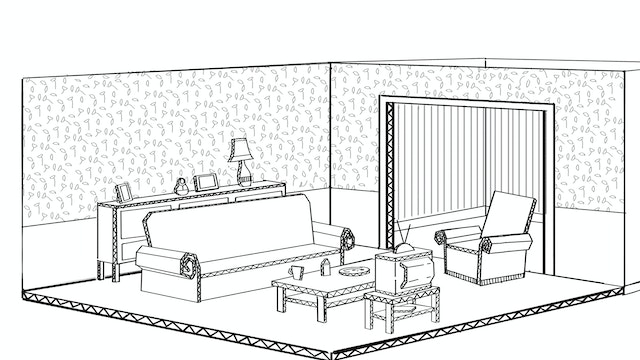 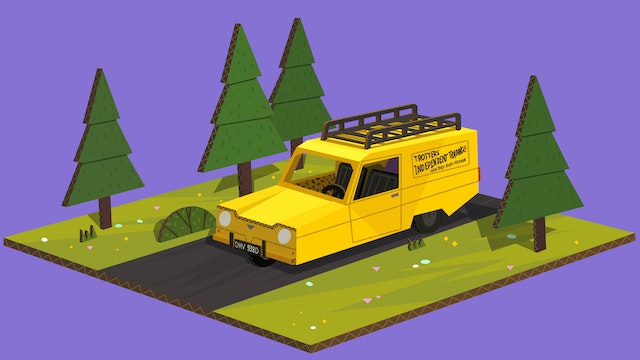 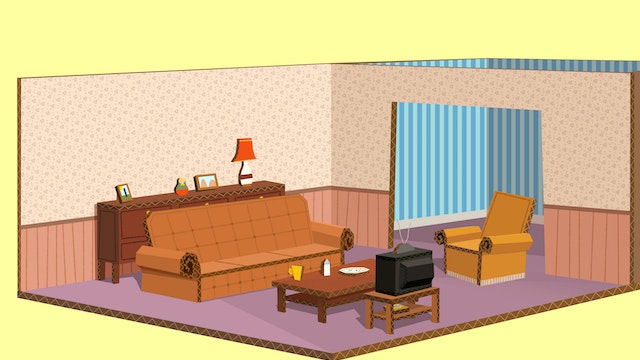 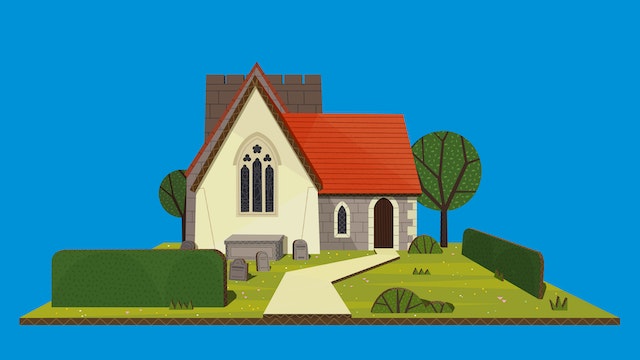 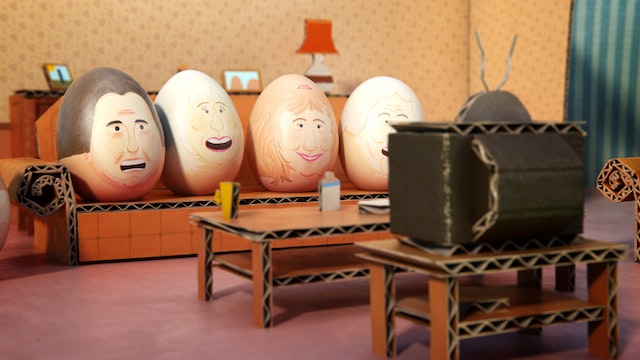 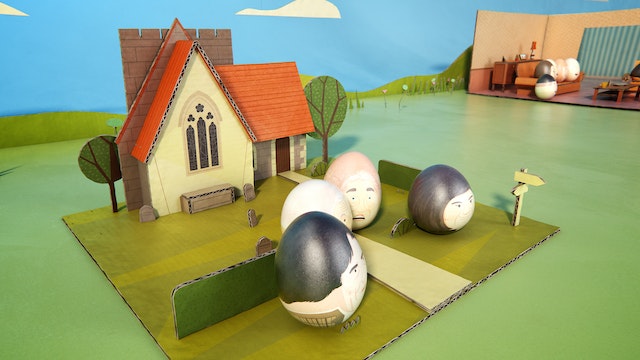 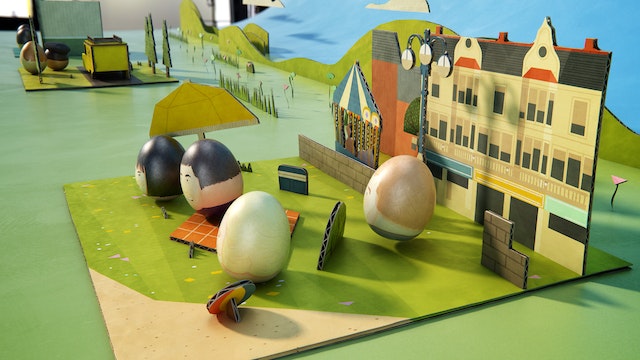 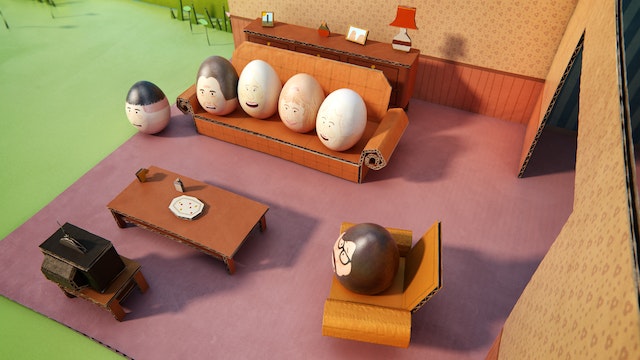 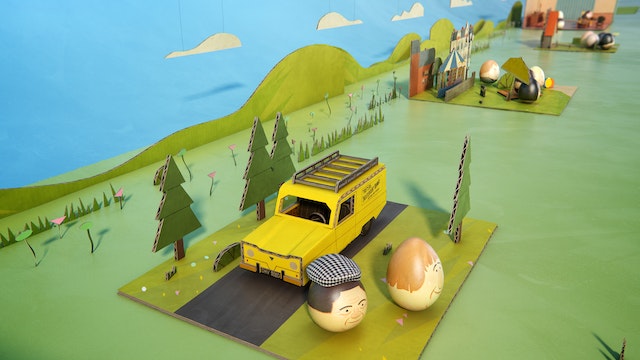 Feed Me Light were lucky to work with UKTV on their Eastern campaign for GOLD, transforming some of Britain’s best loved comedy characters into colourful eggs in an easter egg hunt to remember.

Pete Allison at UKTV explains what they expected from their Easter campaign:

“Our objective was to attract viewers across the Easter holiday period through a unique and engaging creative execution. Our idea was to invite our viewers on an ‘Easter egg hunt’ to seek out and collect all of the comedy classics GOLD has to offer. The Easter eggs will be collected as the promo progresses until the basket is bursting with the comedy talent we all know and love.”

When the brief was presented to FML initially, the client wished to pursue a live stop motion shoot. While we agreed this would result in a charming real feel, when taking into consideration all of the elements, we felt it was best that it was pursued in CG. We consulted with the client the advantages in flexibility and control over the amount of environments and characters and they were quick to take our lead, deciding that CG would indeed be the most beneficial and cost productive way of achieving their final product.

Although the environments and characters would be created entirely in CG, the FML team immediately began working on a creative style that brought a handmade, stop-motion feel to the campaign, playing on the tradition of collecting hand painted eggs.

“Using CGI enabled the team to go much more in-depth with the character animations than would have been possible with hand painted models in the time that we had. And the utilisation of Phenomene mouth shapes brought an additional element of realism."

Feed Me Light enlisted the skills of talented character designer Emmanuelle Leleu to bring the iconic set of characters to life in all their handpainted, eggy glory. This process required a lot more refinement and feedback from the client than usual, as we had to ensure that the distinctive personality and appearance of each character would be instantly recognisable from the moment they appeared on screen.

On the shoot itself Brooke Coleman worked with actual eggs that had been painted a matte blue colour that would later be keyed out and replaced by their CG counterparts. Brooke’s masterful acting expertise was put to great use under the guidance of our creative team, whose skills in direction led to golden nuggets of instructions such as “Grab the egg as if you’re a fat kid going in for cake”.

Viewers were sure to be taken on a nostalgic trip back to these comedy moments with the adverts appearing on UK:TV Gold in the week leading up to Easter weekend. The 40-second ad was supported by a 20-second cut down version, and four lower third screen overlays featuring key characters from the shows.

FML were thrilled to create these promos as part of such a large seasonal campaign for use across online and offline platforms, and the opportunity to bring such quirky and iconic British characters to life.

"It's rare that you have the opportunity to work creatively with programmes and characters which are such a major part of the UK’s cultural heritage. It has been an incredible project for Feed Me Light to take a leading role in.”